Posted on February 6, 2014 by EssentialYoga Studio 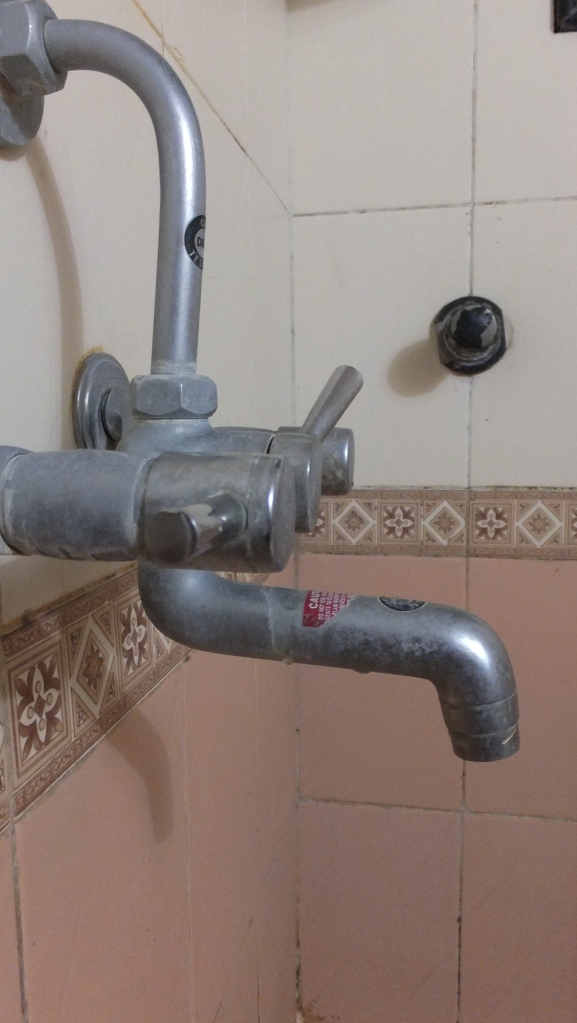 I’m glad I have the mentality that everything should be considered an adventure, because this morning I woke up to no running water.  I hope this adventure only lasts a couple of hours.

2 Responses to No water?